Max obtained his bachelor degree in social work in 2009 at the Amsterdam University of Applied sciences. During his education he worked as an assertive outreach worker with several groups. After his graduation he started working as a researcher for the Assertive Outreach researchprogram at the Social Work centre for research and development at the Amsterdam University of Applied sciences. He has executed several studies into homeless care, among which a consumer run shelter. In 2011 he finished his master Social Policy and Social Work in Urban Areas at the University of Amsterdam. His master thesis focussed on the discretionary space of professionals working on homeless care and their ability to stimulate client participation. Since 2009 he is also involved with the Eropaf foundation, where he is involved with development of practices stimulating assertive outreach, prevention of evictions, peer support and joined-decission making. He also worked for a year as a supporter of client-advocacy groups in public mental health and homeless care. He regularly publishes on the subjects he's working on, both in research reports and popularized professional literature. Together with Michiel Lochtenberg we wrote an artical about Je Eigen Stek (Your Own Spot); a consumer run facility for homeless people. 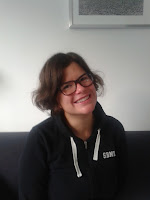 In 2004 Eefje received her bachelors degree in social work at the Amsterdam University of Applied sciences. In 2006 she received her masters in Anthroplogy at the University of Utrecht.
In 2007 she started working as a lecturer at the Amsterdam University of Applied sciences, specifically the bachelor Social work. She is involved in programs on diversity and empowerment and participates in a research focused on the use of peers and experiental knowledge in social work practices in mental health.

Joep holds two master degrees in General social sciences (Labor, Management & Organization / Culture, Health and Wellness), obtained in 2005 at the University of Utrecht. During his masters he followed an internship as a reseracher at Movisie (The Dutch Institute for Health & Wellness). There he specialized in volunteer-organizations and their methods for finding new volunteers of a mixed background. From 2000 to 2010 he worked as a senior social worker at the Leger des Heils (Salvation Army) and The Tussenvoorziening. He worked with homeless people with various backgrounds (heavy psychiatric problems, families, addiction problems, financial problems, etc.).

In 2009 he started working as a lecturer at the Amsterdam University of Applied sciences, specifically the bachelor Social work. He developed research programs for research methods, methods for working with homeless clients and supervising students during their internships. In 2012 he started working as a researcher for the R&D department, in a research focused on the use of peers and experiental knowledge in social work practices in mental health and homeless care. 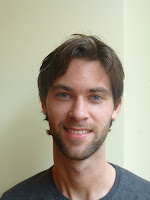 Rosalie graduated in 2005 as social worker at the Amsterdam University for Applied Social Sciences. After that, she was hired as a ‘researcher in education’ at the University’s research center. In this position, she was enabled to continue studying at the Amsterdam University and she finished the masters program ‘Social Policy and Social Work in Urban Areas’, in 2008. Simultaneously, she worked on several research projects which focused on (the implementation of) new outreaching and strengths based methods and models, such as pro-actively preventing home evictions and working with Family Group Conferences. Additionally, she supervises students who conduct research as part of the Social Work minor program ‘Outreach work’.
Since the 1st of December 2010, she has been working as a PhD student on a project focused on enhancing frail older person’s self-mastery by conducting Family Group Conferences for them. This PhD project is part of the National Program for Elderly Care, a government funded program.

Paulina Sedney, Msc PhD researcher
In 2005 Paulina graduated as social worker at the Amsterdam University for Applied Social Sciences. After her studies she stayed on as a ‘researcher in education’ at the research center of the same University of Applied Social Sciences. In this function she was able to continue studying at the Amsterdam University where, in 2008, she finished the masters program ‘Social Policy and Social Work in Urban Areas’. Additionally, she is connected to the Social Work minor program ‘Outreach work’.
Since April 2011, Paulina has been working as a PhD student on the project Who knows?! This project focuses on implementation and development of (Social Work) programs where people who have experience with psychiatric illness, homelessness or addiction are/become part of the workforce due to their experiences. In Dutch they are called: Experts by Experience. Currently, the focus of her Phd research is on the Wellness Recovery Action Plan (WRAP). WRAP is a self management tool that originates from the Recovery movement. It includes plans for feeling good, but also for times when people cannot make their own decisions. Paulina hopes to find out if WRAP is a method which can reinforce clients of long term psychiatry in Amsterdam and at the same time be a meaningful tool for the Experts-by-Experience who assist them. Who knows?! is partly funded by a government funded program, named RAAK. 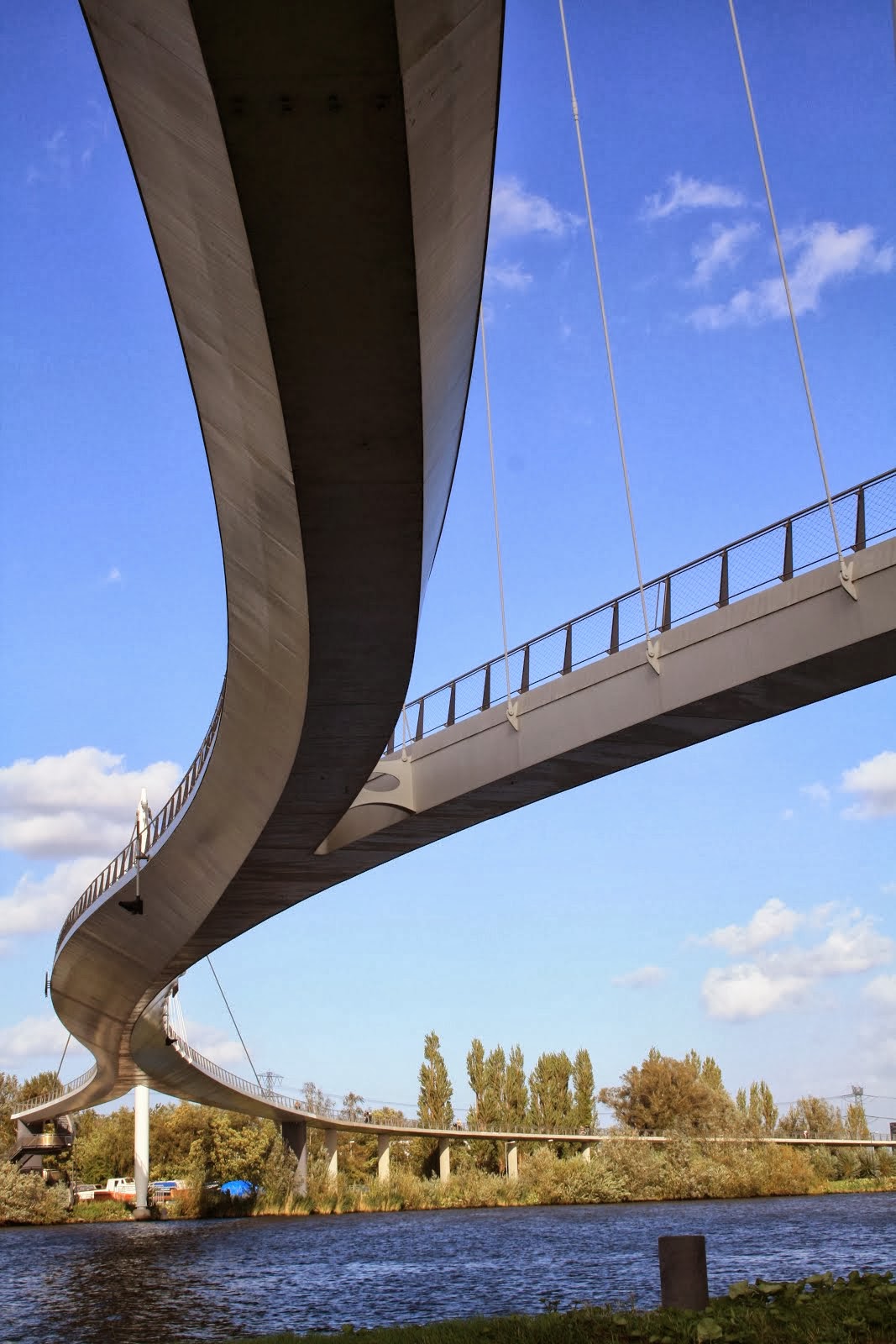 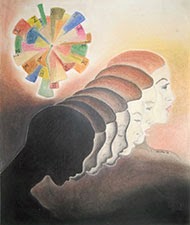